Prior to launching her legal career, Gigi Carbonell enrolled at the St. Thomas University School of Law and graduated with a Bachelor of Science in Criminal Justice and Sociology in 1995 and obtained her Juris Doctor in 2009.

Gigi Carbonell is very active in the professional legal community. She is a proud member of the Cuban American Bar Association and the Family Law Section of the Florida Bar. She is also involved with the Florida Bar's Domestic Violence, General Magistrate and Hearing Officer Committees. 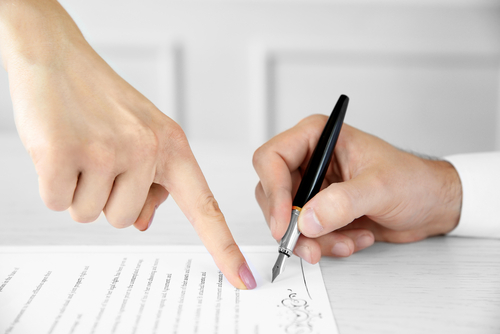 Before attending law school, Gigi Carbonell enrolled in the Navy for four years and was stationed in Ft. Meade, Maryland; Guantanamo Bay, Cuba; and Naval Air Station, Jacksonville, FL, as a Public Affairs Journalist. Post-law school, Ms. Carbonell was the Executive Director for the Cuban American Bar Association & CABA Pro Bono Project. She was an intern at the City of Miami, City of Coral Gables, and with Honorable Victoria Del Pino in the Domestic Violence section. After she earned her Juris Doctor, she worked as a law clerk for the City Of Coral Gables City Attorney's Office. She also served as Of Counsel for Clyne & Associates while serving as the managing partner at the GCC Law Center, LLC. Today, she focuses her practice on family matters, including timesharing, domestic violence, modifications, and child support.